There’s never a dull moment around Kavya Trehan. We sat down with the 25-year-old musician, model, actor (and the second curator of Nico Radio) at her Delhi home and talked about her music, her style, her cats, and more.

Here’s an edited excerpt from our conversation.

Kavya, let’s take it from the top. How did you get into music?
I think the school that I went to played a very big role in establishing music as a place of expressing myself. I have an older sister and a very musical mother, so in the family we were always singing, always harmonising, plus our school really pushed us to do public productions. So from the very beginning, music and positivity went hand in hand for me. It’s something that I learnt at school, and was also inculcated at home.

And what school is that?
It’s called Mirambika. It’s a free progress school so no uniforms. You can dress as you want, steal your dad’s clothes if you needed to, and have coloured hair and pierced eyebrows at age 13. But don’t do it guys, bad decision.

Now you’re 25 and a musician, an actor, a model… are we missing something?
Oh, I’ve done a lot of things. I’ve been a part of advertising, interior decor and jewellery making. Not to forget, I actually wanted to be a clinical psychologist and tie myself down to academia for seven whole years. But yes, right now, I’m pursuing music, acting, and modelling because music is a very expensive passion for a middle class kid like me. Also, interior decor because spaces excite me a lot.

Between all of these professions, which one do you think is the easiest for you, and which one takes the most amount of effort?
Well, all things take a lot of effort but of these, the easiest would be modelling. I love you models. I think you guys know way too much and I’m just taking advantage of being a musician and then having a little bit of a personality. But with me, it’s the makeup artists, hair stylists and photographers who’re doing most of the work. Toughest would be interior decor because that depends on your clients. Therefore I pursue music, which is like equilibrium for me.

Are there any instruments you can play?
Lots!

Name them.
I’m not a maestro. There’s no Dr. L Subramaniam here but I started off with playing the Carnatic violin. That got stolen so heart was broken; never picked it up again. Really regret it. I can play a little bit of the piano. I can play the drums, the guitar and the ukulele. So I feel I’m mostly a string instrumentalist, and a percussionist.

Do you follow a ritual just before you go up on the stage to perform?
Yes. No drugs, no drinking. I’m sober two weeks before, so it’s like a cleanse. Just a lot of water.

How would you describe your personal style?
Eclectic, comfortable, slightly less girly and more androgenous maybe.

What’s your go-to outfit to wear on your musical performances?
One thing I absolutely have to wear is a good sports bra. I’m moving and shaking through the performance, so I need to be secure.

If you were to introduce NicoRadio to someone who had no idea about NicoRadio, what would you tell them?
I’d say: If at gunpoint you were told to stay in a room forever, however you really wanted to travel the world, then this would be the soundtrack to your journeys.

Now, how about you tell us about your own playlist and how you put it together?
Of course. My formative years have been about growing up from South Africa to France to Vancouver, and I think I picked up a lot of sounds, textures and rhythms through the way. So this is a mixture of music that I’ve been listening to and music that I was introduced to while going from one city to another.

This playlist in particular is a soundscape for anyone who, say, wanted to take a year off and travel to every place that touches the Indian Ocean. That’s something I haven’t done but would love to do.

What are some of the artists that we can expect to listen to on your Nico Radio playlist?
I can tell you that there are a lot of languages. There’s Spanish, French, a bit of Raggaeton, plus some really amazing Brazilian artists as well. It takes you on a journey in every sense.

Let’s create a dummy’s guide: how do you even make a playlist? Are there any rules to follow?
Well, there are no rules to music. If you want to get technical, there’s bpm [beats per minute] which is tempo, there’s the pitch at which the song is, and some people like to go from one pitch to another, one bpm to another. But I feel if you want to make a playlist, just gather all the songs you’ve been listening to, decide on an emotion, and express it however you want. Just lay it all out! 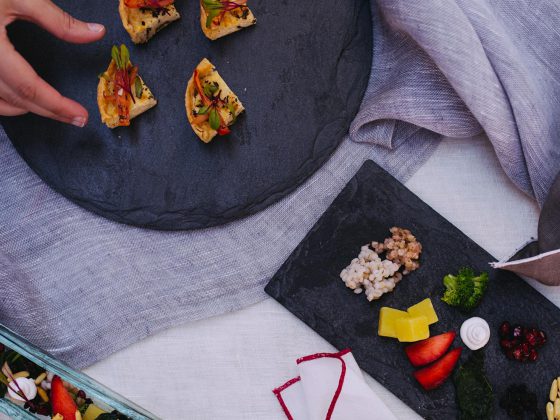 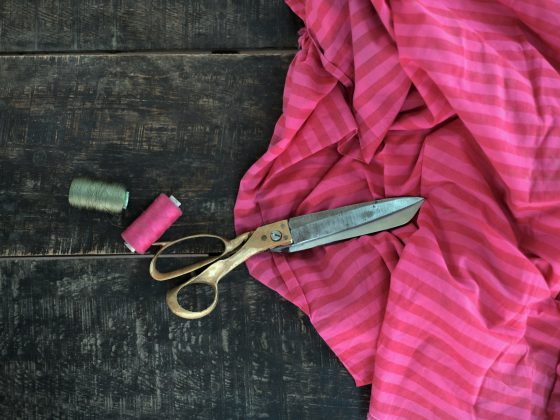 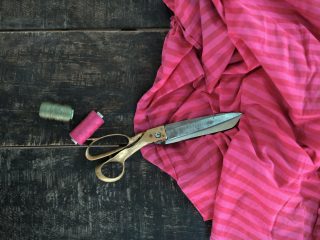 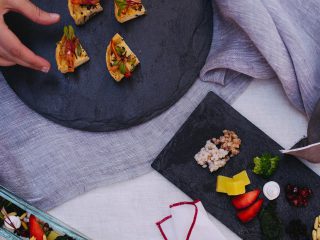 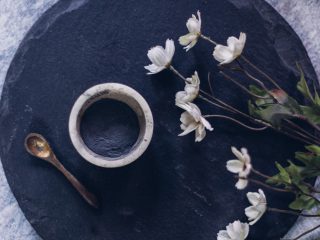 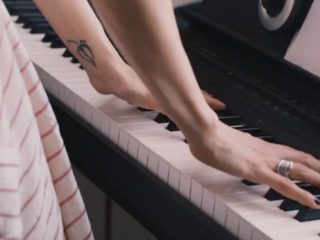 In the studio with Sandunes 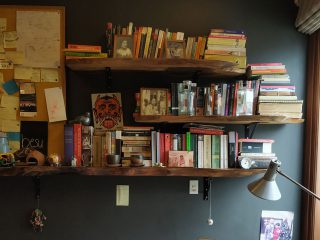 At home with Isha Singh Sawhney