Our journey kicks off in Colombo, where we’re picked up by Thilak, our driver for the duration of the trip. Thilak has an unwavering smile and boundless energy, drawn from his experience as a guide for 30 years. He knows the roads of this country inside out, and we are, he tells us, doing a three-hour drive to Wilpattu that evening, straight to the big game camp where we’re staying the night and setting off at the crack of dawn on safari.

The road from Colombo passes through a part of the country the locals call Little Rome, thanks to the Italian influence, most visible in a series of gorgeous churches that line the road. Located on the border of Wilpattu National Park, Big Game Camp Wilpattu is glamping personified. Think candlelit dinner with G&T’s, roomy canvas tents that have separate bedroom and sitting rooms, fully functioning loos and sinks, and proper plugged-in lamps. After a long day spent sitting on planes and in cars, gin and tonics were welcome, before we fell into our super-comfortable beds to the sound of raindrops on canvas.

“There are plenty of our winged friends around, including Sri Lanka’s national bird, the jungle fowl, which looks a little like a chicken that’s dressed in its Friday night finery, with a cool, crimson comb”.

We wake at the crack of dawn for our safari, surprisingly perky thanks to the sort of deep sleep that’s only possible out in the wild (even though it’s pretty hard to call it the wild when you’re cocooned in a fabulous tent and your cellphone is plugged into a wall to charge). We’re surrounded by wildlife and nature–the campsite is seven kilometres from the Wilpattu National Park’s entrance and just 500 metres from the park’s boundary–and while we were told that the region was in the throes of a two-year drought, we seemed to have brought a little splash of unseasonal rain with us and it was cool and crisp as we set off that morning.

Wilpattu National Park (Willu-pattu: “Land of Lakes”) is dotted with over 60 willus, natural, sand-rimmed water basins that fill with rainwater. Wilpattu is the largest and one of the oldest National Parks in Sri Lanka and is among the top national parks in the world for spotting leopards. If you’re lucky, you’ll see one of these leopards.

Sadly the rain we brought with us meant also that less animals were about, but we did see the tracks of at least one big cat, even if she was too shy to present herself. Still, with an abundance of deer, monitor lizards, Sri Lankan sloth bears, crocodile and more, there is plenty to see. Bird watchers, make sure your battery packs are charged because there are plenty of our winged friends around, including Sri Lanka’s national bird, the jungle fowl, which looks a little like a chicken that’s dressed in its Friday night finery, with a cool, crimson comb.

Spend two nights at Wilpattu so you have enough time to rest up before your day at the park, and another night to enjoy drinks over dinner while you discuss that day’s sightings. If you’re travelling with someone these camps are also romantic with the biggest ‘R’ and a fantastic way to kick off your time in Sri Lanka. 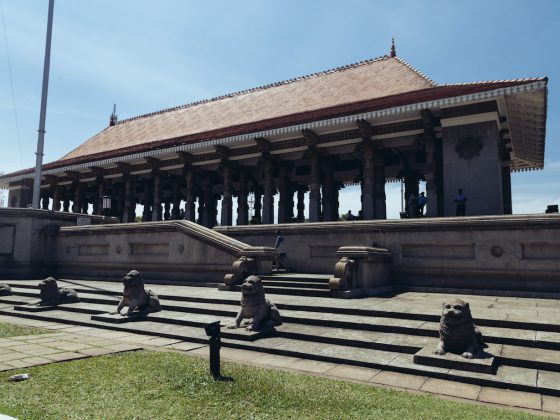 A day in Colombo: Eating, drinking, and escape in the capital city 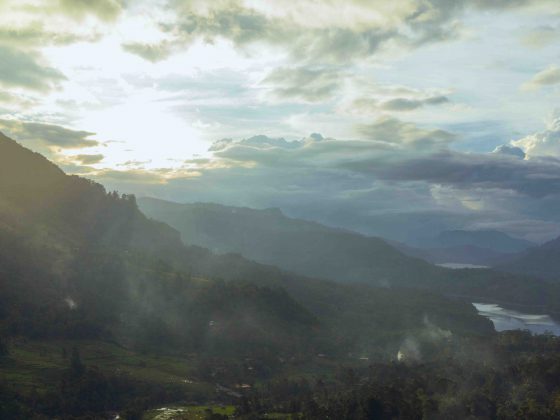 Up in Nuwara Eliya 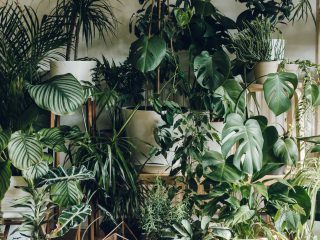 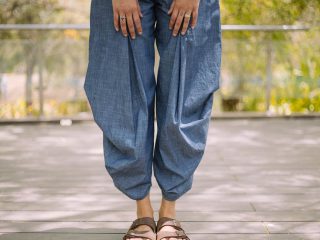 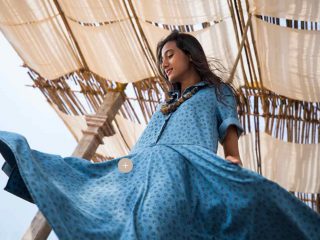 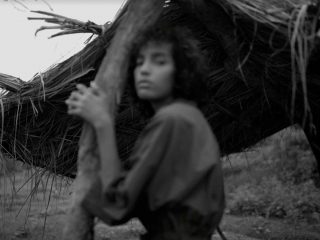 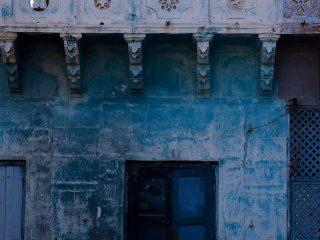